1972 THE SUMMIT SERIES: Canada vs. USSR, The UNTOLD Story book

Looking for a great Christmas present for that friend or family member who just LOVES hockey?, this might be just what you're looking for! - the most comprehensive book ever written about the 1972 Summit Series, hockey's first EPIC international hockey battle between Canada and the USSR (also known as the Soviet Union and now Russia)

1972 – THE SUMMIT SERIES: Canada vs. USSR, Stat's, Lies & Videotape, The UNTOLD Story of Hockey’s Series of the Century book

You can order it directly from Amazon with free Shipping, or other Online Retailers around the World. Also, by contacting the author.

The 1972 Summit Series is the ‘original’ by which all others would be judged. Learn about Canada’s remarkable comeback and what happened before, during and after the series including Paul Henderson’s last minute game-winning and series-winning goal.

The book shares with readers the complete and exciting story like never told before and contains new facts and stories than ever as well as in-depth analysis, revised stats, and more. This includes how there were 42 Scoring corrections needed for the 63 goals scored to properly reflect what ACTUALLY happened on the ice when Canada's best pros on Team Canada 1972 met the best amateurs in the world on the Soviet National Team for the very first time. And, what a series it was!

PROTECT YOURSELF FROM FRAUD **In order to secure the product/item/pet, if a seller asks you to pay an upfront fee by a wire transfer, NEVER transfer MONEY in advance. Once you have transferred the money, it will disappear and the loan or credit card will never materialize. Don't send money for loan or credit card fees, customs, or shipping fees. Don't send money to someone you haven't met in person. Be suspicious of businesses without a verified street address. Don't pay for an item or service with a money transfer to an individual. You should never transfer money to someone you havent met in person first. You will never be asked to perform a money transfer to pay, so never send money to pay for anything listed here.
FREE ADS LIMIT Post Up to 4 Ads Per Day. How Can I Post Unlimited Ads? Select Premium Ads. Just sign into your account, and access PREMIUM ADS (Choose from one of two ways to PROMOTE your AD.**No#1. CATEGORY TOP AD.10 days/50X times more views than regular ads. And your ad will be in PRIME position: Helps to BOOST your sale faster. **No#2. HOMEPAGE GALLARY AD.20 days/ 90X times more views. Get maximum exposure on ADBANK Homepage (Your Ad will run at two locations: on Homepage and on Category page)
Seller Type Private Seller
Condition. Brand New
Street Address L3C 1M1 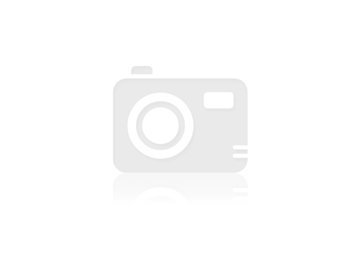 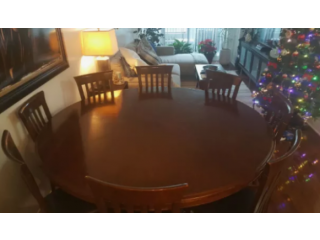 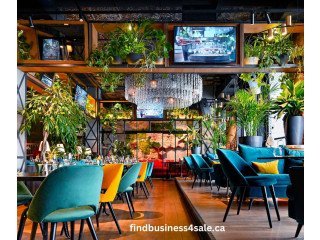 Restaurant for sale in Calgary $ --
1 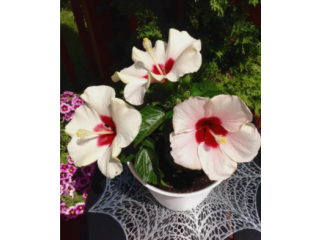 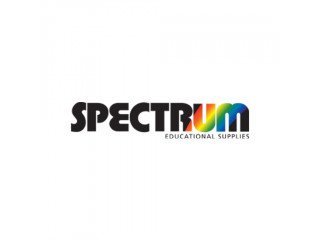 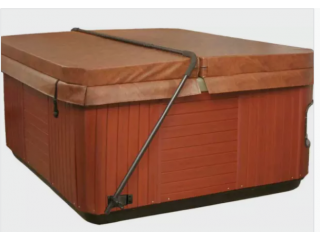 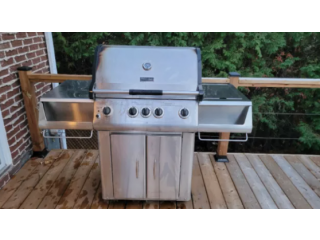 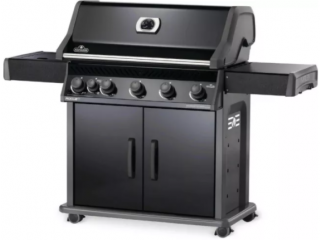 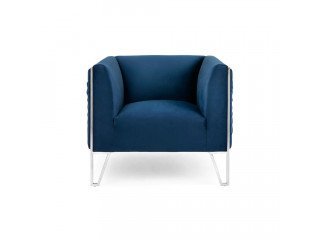 Please support us by disabling ad blocker for AdBank CA ...