BUCK IS ALL READY FOR HIM BEW HOME. He is sleeping 9pm-7am without using the washroom. He is fully weaned and wants to be cuddled and played with. We have three traditional Pomklee pups and one unique pure white Pomklee pup available. They will weigh between 10-15lbs. They are a mix between an Alaskan Klee Kai husky and a Pomeranian. They have all been raised around children and other dogs. They are completely adorable and they are looking forward joining new homes. They go home with a puppy package, vet heath checked and microchipped. Deposit of $500 to hold, $2500 upon pick up. Located in South Langley.

PROTECT YOURSELF FROM FRAUD **In order to secure the product/item/pet, if a seller asks you to pay an upfront fee by a wire transfer, NEVER transfer MONEY in advance. Once you have transferred the money, it will disappear and the loan or credit card will never materialize. Don't send money for loan or credit card fees, customs, or shipping fees. Don't send money to someone you haven't met in person. Be suspicious of businesses without a verified street address. Don't pay for an item or service with a money transfer to an individual. You should never transfer money to someone you havent met in person first. You will never be asked to perform a money transfer to pay, so never send money to pay for anything listed here.
FREE ADS LIMIT Post Up to 4 Ads Per Day. How Can I Post Unlimited Ads? Select Premium Ads. Just sign into your account, and access PREMIUM ADS (Choose from one of two ways to PROMOTE your AD.**No#1. CATEGORY TOP AD.10 days/50X times more views than regular ads. And your ad will be in PRIME position: Helps to BOOST your sale faster. **No#2. HOMEPAGE GALLARY AD.20 days/ 90X times more views. Get maximum exposure on ADBANK Homepage (Your Ad will run at two locations: on Homepage and on Category page) 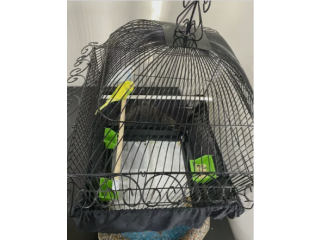 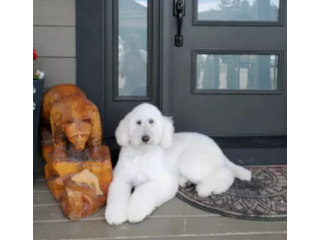 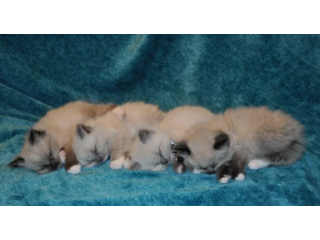 Adorable Ragdoll kittens are ready to meet you $ --
3 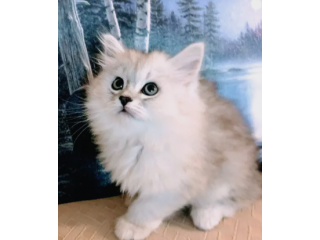 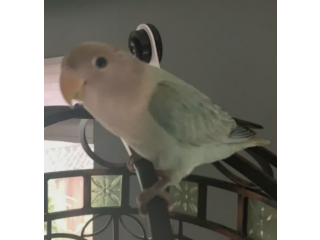 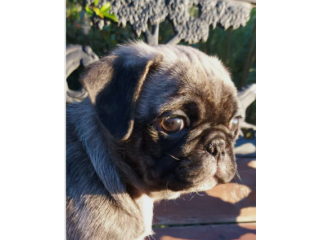 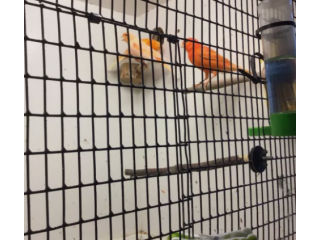 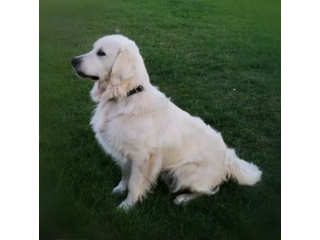 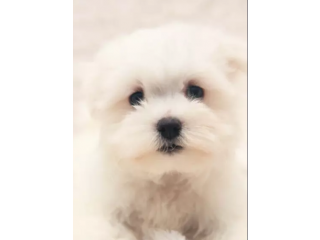 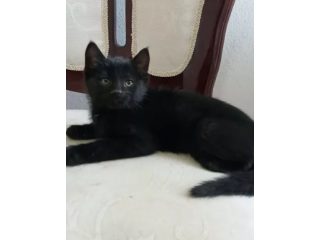 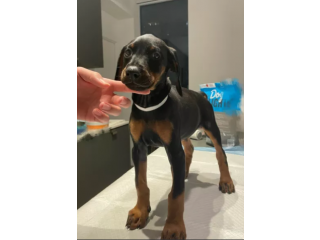 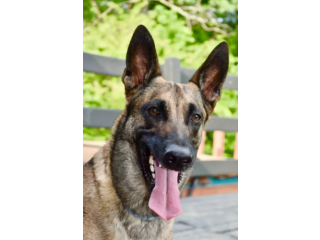 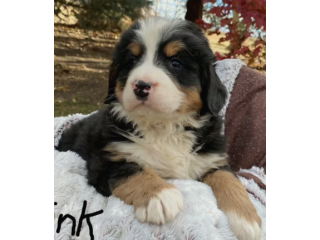 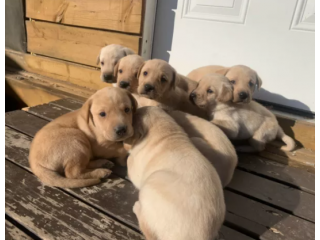 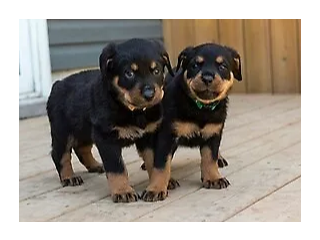 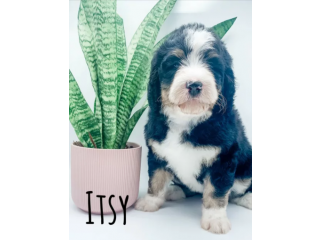 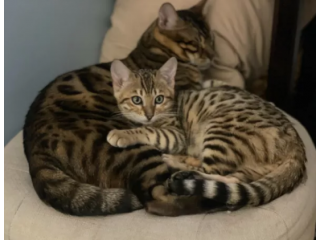 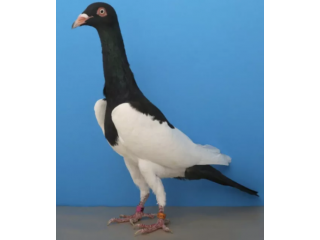 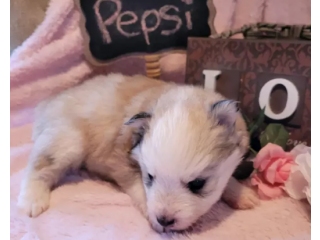 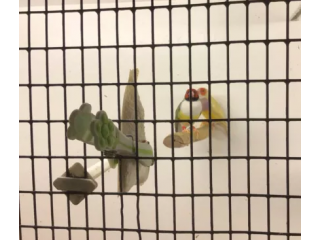 Please support us by disabling ad blocker for AdBank ...